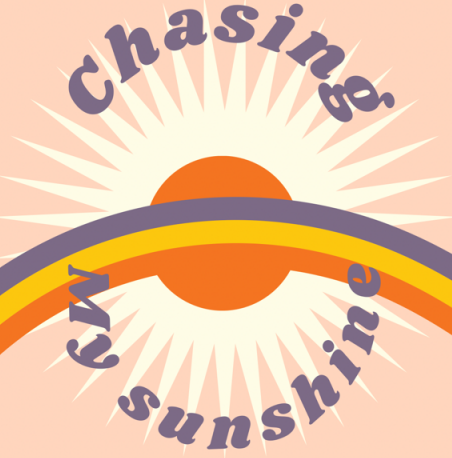 We stayed in August 2021. “We” being two adults. The hotel is classed as a 5 star in Greece and also on many UK travel sites, but on some its only a 4 star. I would say 4 star is about right. We only stayed around “our” pool, but they also have a beach, main pool, kids pool and slides. Eden Roc is a lovely hotel for family or couples.

We had a pool view bungalow. These rooms are not actually bungalows – they are first and second floor rooms above the more expensive pool suites. However, these rooms have a great bonus – they not only have the pool view, but also access to a an exclusive pool bar and restaurant. This is called Lounge 800. Only the 800 rooms have access to it – so the pool suites and pool bungalows. There were around 30 rooms in total. The pool itself is salt water and not huge, but plenty big enough for the size of the bar. There aren’t that many sun loungers – however when we went most people seemed to go to the beach anyway, so there were nearly always loungers free right up to the afternoon.

The biggest pull of Lounge 800 though for us, was that it felt more exclusive. We felt that was the only 5 star area of the hotel. There was slightly better service, and better daytime food than any of the other areas. Nico, the barman, was rushed off his feet. He makes the best cocktails in the hotel, with fresh juices – as in, he makes the fresh juice in front of you! We still waited a lot for drinks and food even there, but that was because he didn’t have any help. We travelled in a pandemic, so of course we do need to account for lack of staff due to testing or illness.

The rest of the hotel has 7 a la cartes for meals in the evening. We didn’t have a bad meal – all the food in the a la cartes were excellent. Service, again wasn’t great. I do believe that the pandemic has something to do with this but also the hotel was full. I wouldn’t personally go again in peak times. However if you aren’t a holiday snob like me, and don’t mind waiting a bit for drinks – you’ll be fine.

We went during the Greek heatwave, it was so hot that there were even forest fires. Unfortunately the hotel air con just couldn’t cope and it wasn’t cool anywhere apart from in our room, and in the paid areas – shop and games room. It was strange that the air con could cope in those areas?! The air con issue really ruined the holiday for us, as we weren’t able to go and chill out at lunch times or in the evening. For that reason, we wouldn’t return. However – lots of people that were there at the same time as us thought it was normal – so perhaps we have just been to better hotels previously who had better air con? I think in a slightly cooler temperature it would have been fine.

In summary, we would return – to a pool view bungalow or pool suite, in September. It was too hot for us to out an explore, but Rhodes Town is only 20 minutes in a taxi, and Kalithea Springs about the same. Definitely worth a visit if it isn’t 46 degrees!